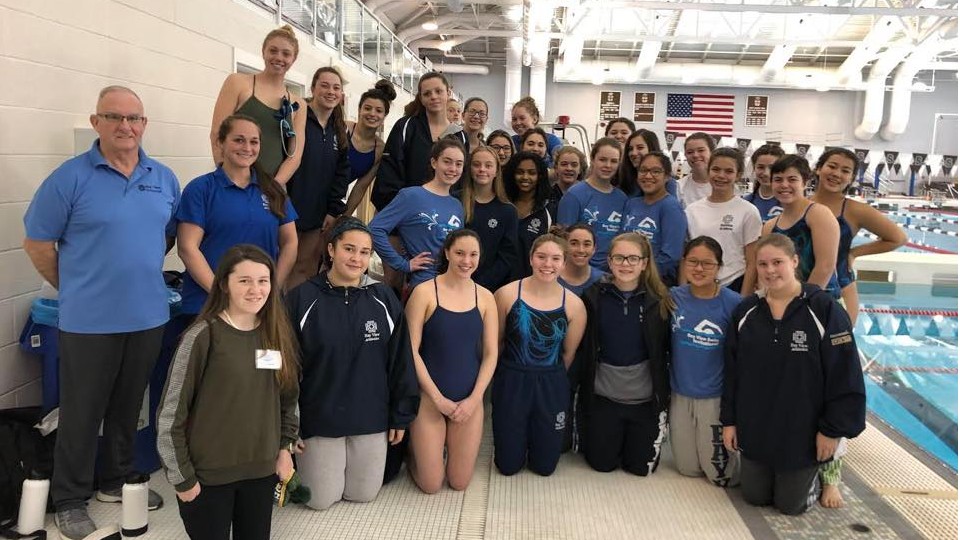 Congratulations to our swim team on another amazing finish at the 33rd Annual St. Mary Academy - Bay View Swim Invitational!

The annual event, which has become an Academy tradition, took place on January 12th, 2019, at the Katherine Moran Coleman Aquatics Center at Brown University. It is the largest all-girls swim invitational in Rhode Island that welcomes swimmers from around southeastern New England to compete on the highest level.

This year, there were a number of great achievements and accomplishments by the Bengals including a top 5 team finish. 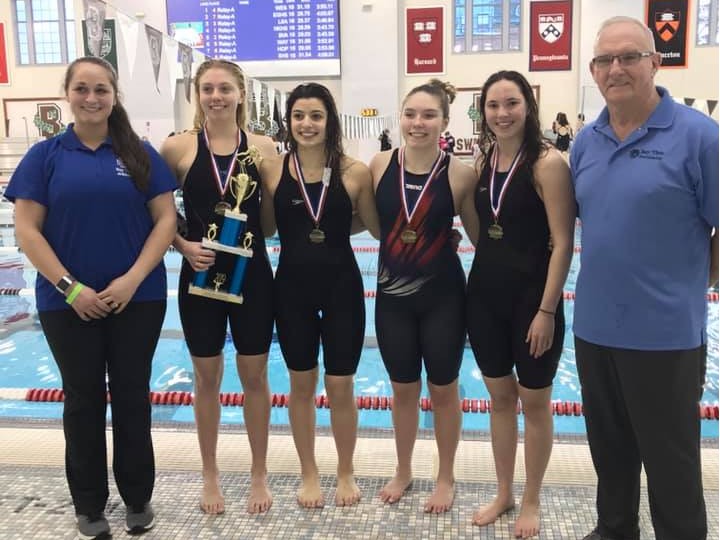 Once again, congratulations to all of our swimmers and coaches!