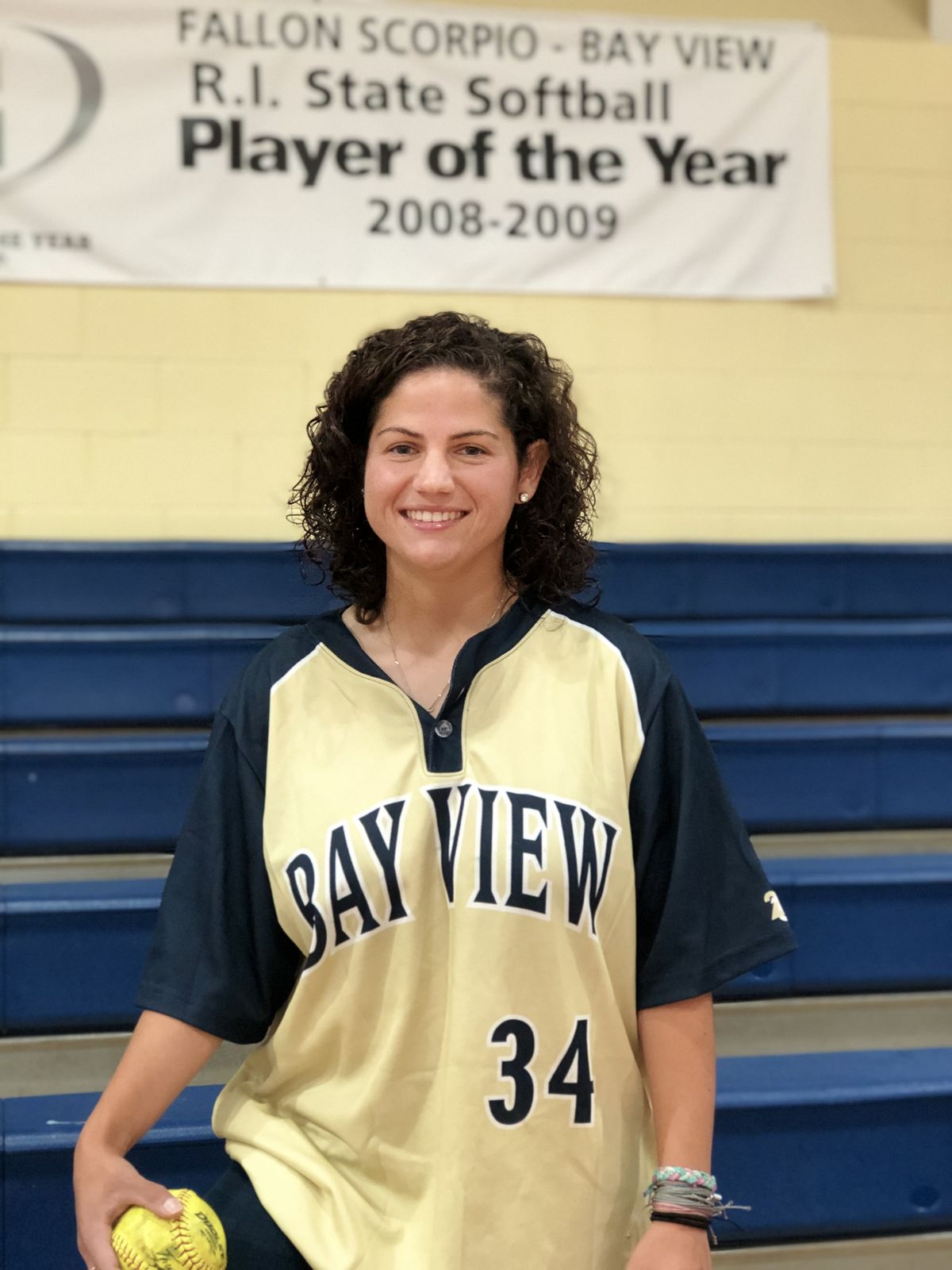 St. Mary Academy - Bay View is proud to welcome Fallon Scorpio '10 as the newest member of the Bay View staff. As an alumna of the Academy, Fallon brings an unmatched passion to her position as the new softball coach. After graduating from Bay View, in 2010, Ms. Scorpio received a Bachelor of Science in Health Policy and Management from Providence College, in 2014, and a Master of Science in Sports Leadership from Northeastern University, in 2015.

"It's an honor to be given the chance to come back to the institution that helped shape me," said Ms. Scorpio. "Bay View provided multiple opportunities for me to succeed in softball, and I hope to be able to share those same opportunities with the current and future players. I look forward to growing the program and not only developing well-rounded softball players but strong young women as well."

"Her work ethic, her understanding of the game, and her ability to transmit that knowledge to her players will serve the program very well." said Dennis Kennedy, former Softball Coach for St. Mary Academy - Bay View.