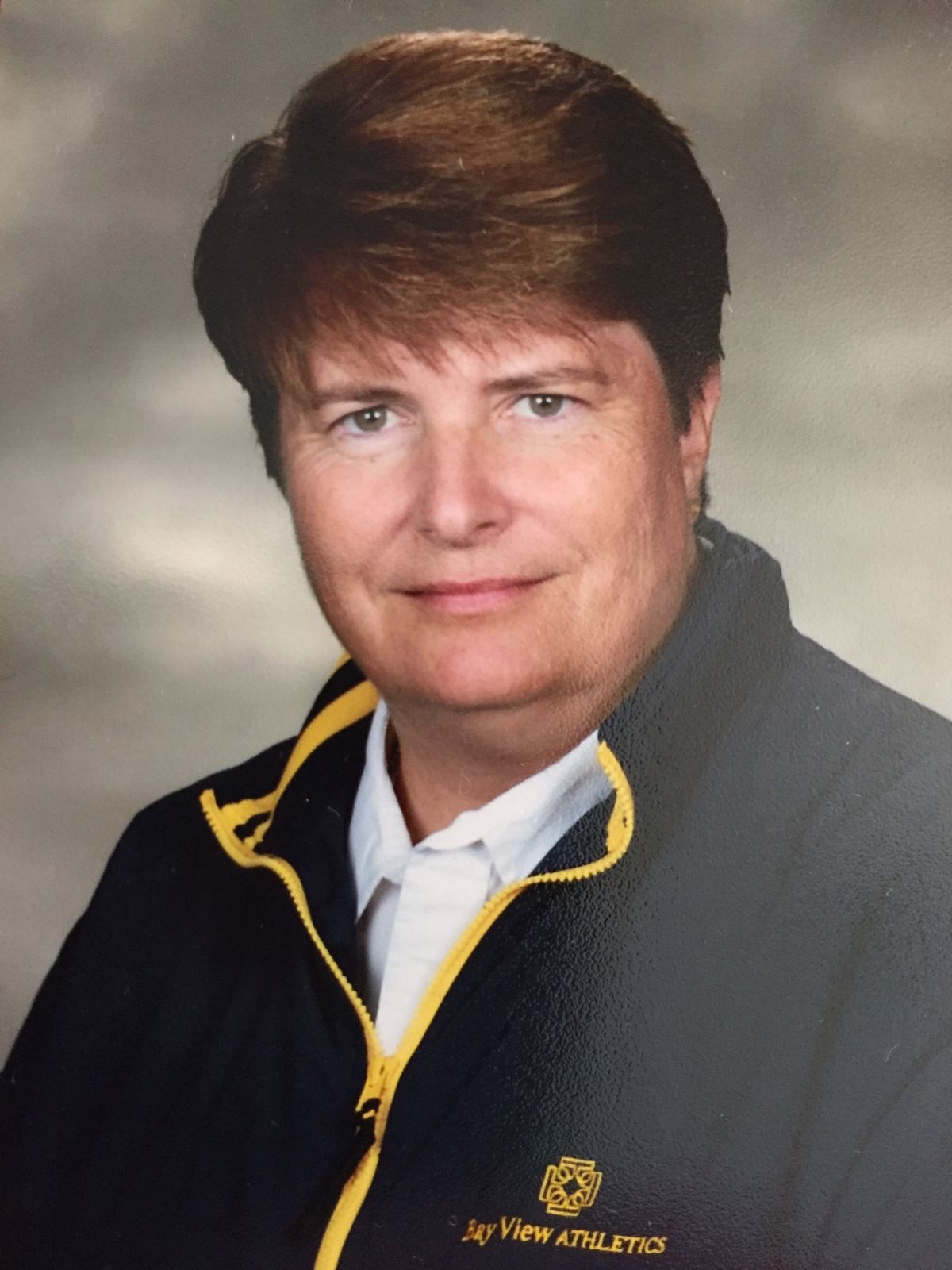 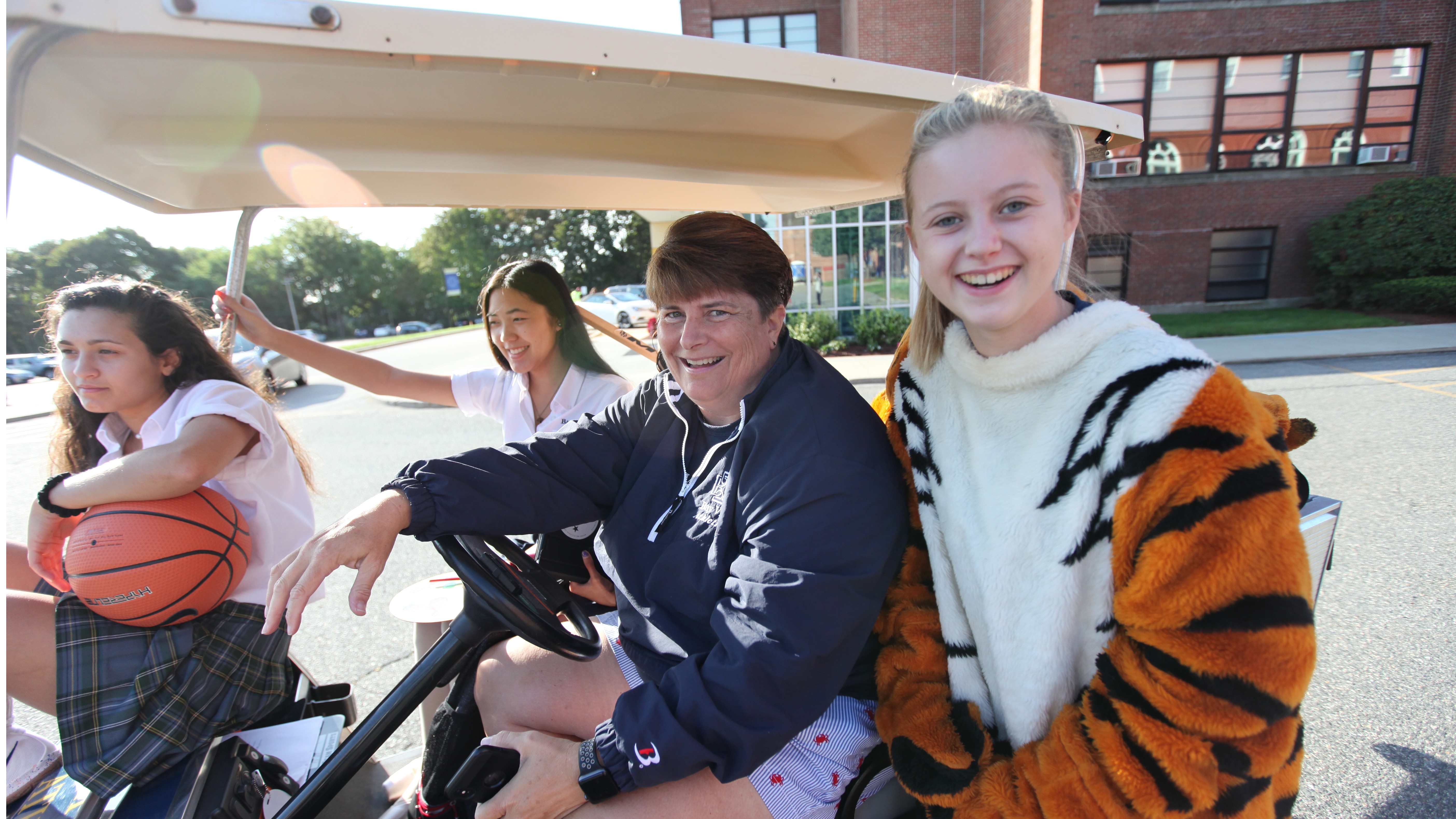 St. Mary Academy - Bay View is pleased to announce Jen Wasson, director of athletics, has been recognized by the National Interscholastic Athletic Administrators Association (NIAAA) as a Certified Athletic Administrator (CAA), having passed the national CAA exam and completing all necessary coursework.

In a press release sent to Bay View, Mike Blackburn, NIAAA executive director, commented "To earn this distinction, [Jen] has demonstrated the highest level of knowledge and expertise in the field of interscholastic athletic administration. The voluntary certification process included a thorough evaluation of the candidate's educational background, experience, and professional contributions, as well as rigorous, comprehensive written examination."

Since joining the Bay View community in 2015 as the director of athletics, Wasson has been the embodiment of an athletic administrator, providing leadership and displaying an eagerness to improve her league and school on a consistent basis. Among her achievements, she has worked with the Academy's athletic support organization, the Bengal Backers, to raise more than $30,000.